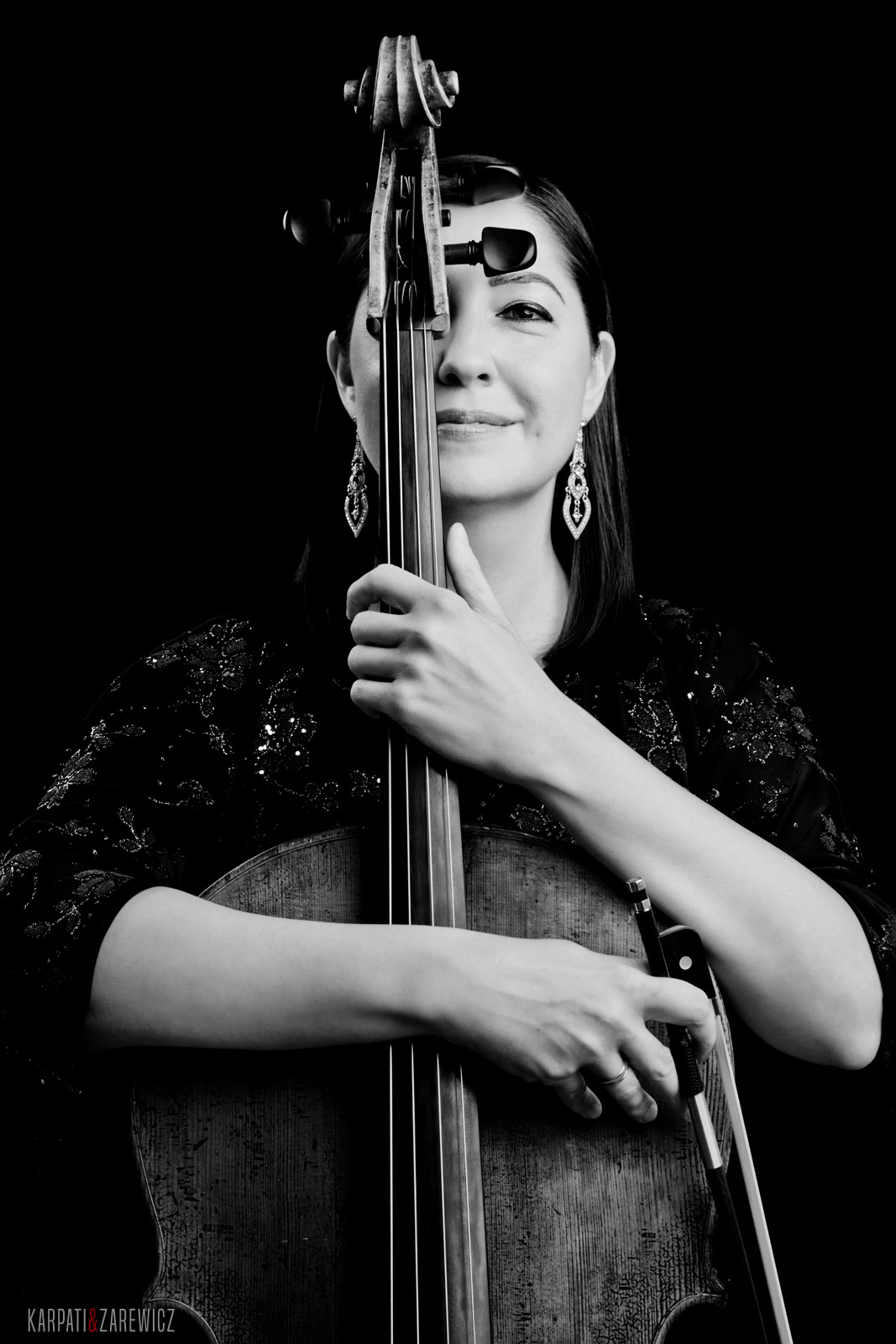 She has performed as a soloist with many orchestras, made recordings for Polish, German, Swiss, Austrian and Japanese Radio and Television. As a chamber musician she has participated in many renowned music festivals and performed in the most important European concert halls. Playing as a guest in the Berliner Philharmoniker or Staatskapelle Berlin orchestras, she collaborated with such conductors as Daniel Barenboim, Bernhard Haitink, Pierre Boulez, Michael Sanderling, Ivan Fischer and Sir Simon Rattle.

After she has finished her doctoral dissertation and habilitation, Katarzyna teaches as an assistant professor for cello at the Music Academy Poznań and leads masterclasses at the

International Music Course in Opole. Her students go on to win first prizes at international solo and chamber music competitions.